My Beliefs and Vision for the World

Towards a Purpose-Centered Economy

Ashkan believes that the economy can be used to not only provide us with material prosperity, but also can serve as a source of meaning in our lives. This is why he and his team works with business leaders and their advisors, coaches and consultants, to express their unique contribution to the world.

Entrepreneurship as a Vehicle to Serve Humanity

Ashkan believes that entrepreneurship is uniquely positioned to make a difference in the world. While religion, academia and politics play substantial roles, he chose entrepreneurship as the vehicle to serve his mission in the world. This is why at Engenesis entrepreneurs are supported to turn their raw ideas into commercial, sustainable ventures that serve the community. 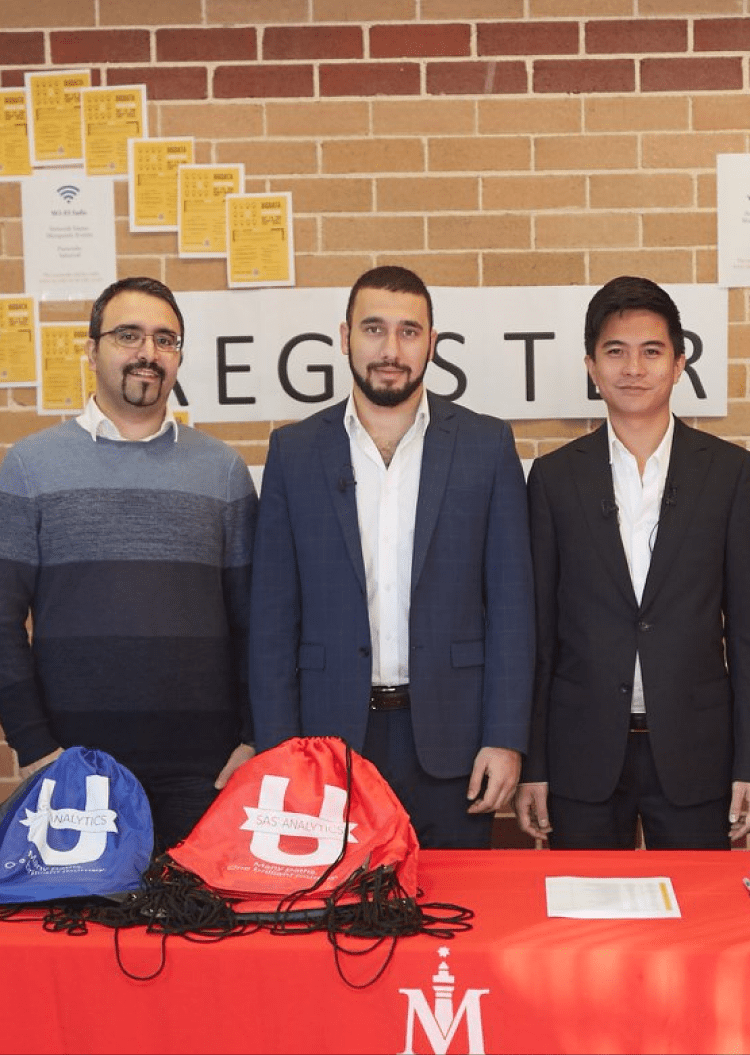 Ashkan Tashvir built and launched the first of several businesses at the age of fifteen and subsequently led a series of businesses to become thriving and successful enterprises across various industries. With a master’s degree in information systems management, he was amongst the youngest Certified Microsoft Trainers at the time and has worked on various technology projects for government bodies and a range of sectors, including legal, finance and hospitality. During this time, his interest in business and entrepreneurship continued to evolve and he led or advised several startups and SMEs to become sustainable, scalable ventures before becoming an investor and venture builder himself. 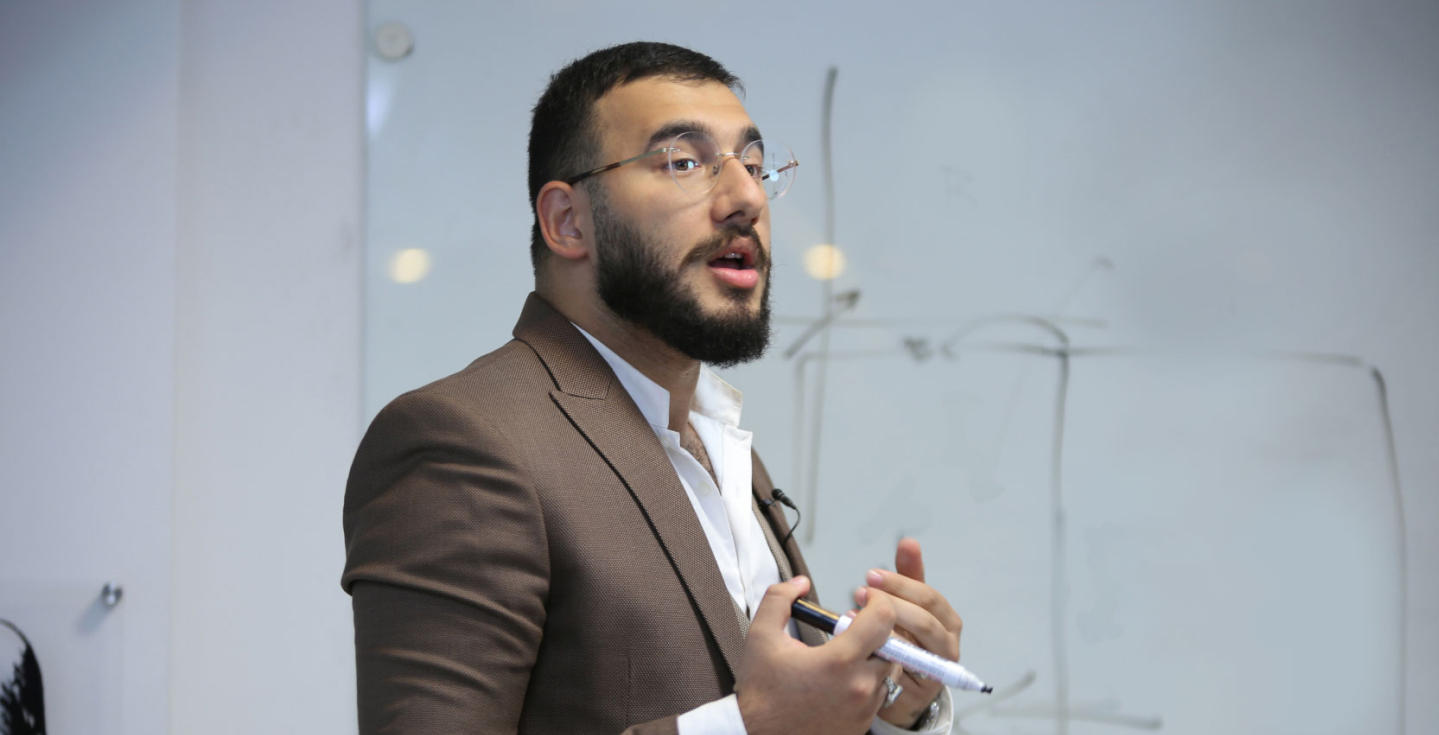 In addition to his extensive business and technological engineering qualifications and experience, Ashkan is a deep thinker, academic, voracious reader and philosopher with a profound interest in and knowledge of Western and Eastern philosophy.

Why are we human beings the way we are and what drives our decisions, behaviours and actions?

Why are we human beings the way we are and what drives our decisions, behaviours and actions?

For more than a decade, he was driven by a quest to discover why there is so much dysfunction and suffering in the world and to find the answer to a burning question, ‘Why are we human beings the way we are and what drives our decisions, behaviours and actions?’ His quest led him to a crossroads between the realms of technology, business, leadership and philosophy. 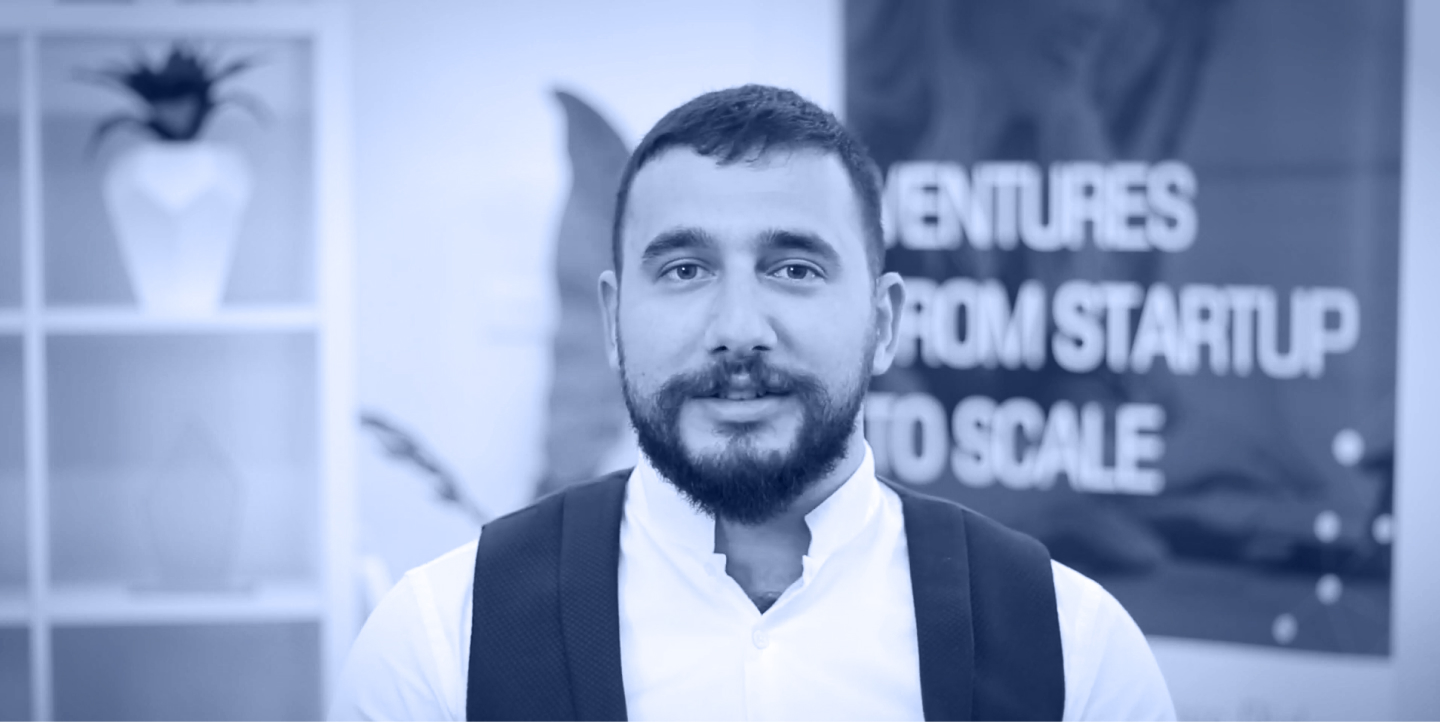 Over the next ten years, he embarked on a journey of discovery, tapping into ontology, epistemology, phenomenology, philosophy, anthropology, literature, analysis, engineering, psychology, psychoanalysis and various religions and spiritual disciplines. Possessing a rare gift of being able to connect the dots between multiple domains, Ashkan applied a uniquely structured and holistic approach to the study of human consciousness, leadership, transformation and being. This systemised, ontological approach, coupled with his broad and in-depth practical knowledge and experience led him to discover the answers he sought. 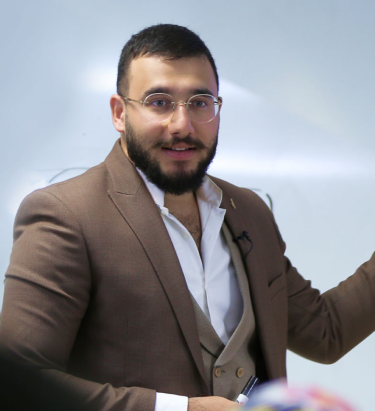 Observing a distinct lack of logical, ontological and systematic thinking in the areas of human consciousness, transformation and leadership, particularly in terms of how they empower people to generate opportunity and wealth for themselves and others, Ashkan set his mind to using his newly discovered knowledge to devise a series of practical frameworks, tools and methodologies, one of which is the Being Framework™.

This framework, which incorporates the Being Profile® assessment tool and the Transformation Methodology™, is now supporting people from all over the world to create significant economic and social benefits in their organisations and personally derive fulfilment from their contribution in life. He has since also designed and built the Genesis Framework™, a revolutionary business venture building paradigm. 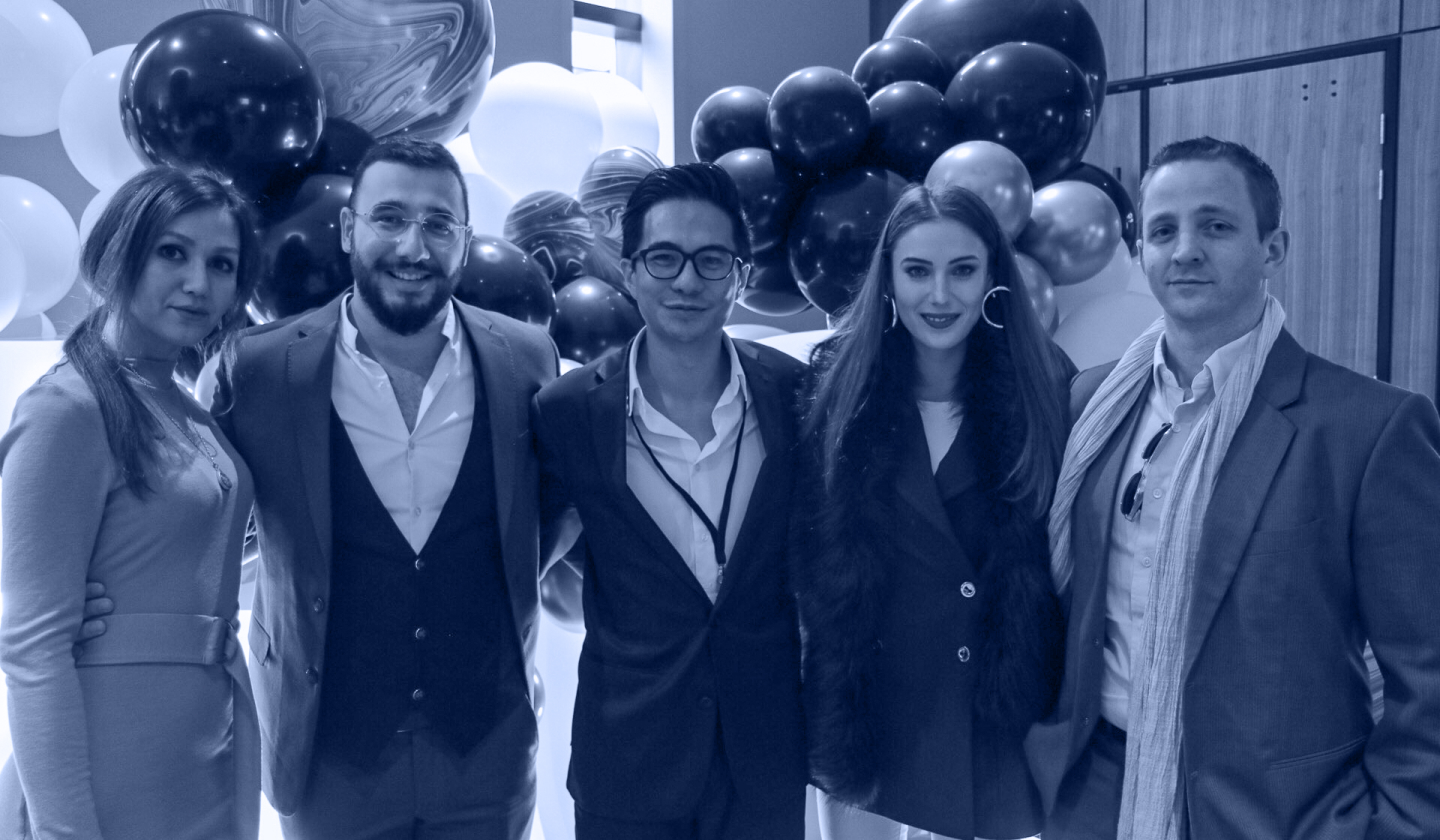 Shifting his core focus to the human side of business, transformation and leadership, Ashkan and his team committed to serve millions. To date they have supported thousands of startups and entrepreneurs to amplify their effective exercise of leadership and build scalable, sustainable businesses from nothing more than their Being and the seed of an idea. He holds the belief that entrepreneurship is the greatest vehicle that exists to solve the most complex problems for humanity. His vision is for a new wave of the economy to develop and grow, where people are not only driving a healthy economy, but are also minimising wastage and finding genuine meaning in their work. 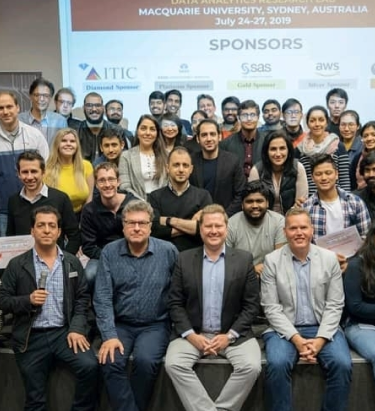 Ashkan’s extraordinary ability to see through people’s false pretences arising from their inauthenticity and lack of vulnerability, allows him to extract the hidden and unspoken truth and support them to confront what typically remains unaddressed. His personal commitment is to advocate for the truthseeker within by supporting people to raise their awareness and shape a more accurate conception of reality.

Bring about transformation in the world, one story at a time...

Bring about transformation in the world, one story at a time...

His mission is to bring about transformation in the world, one story at a time, through individuals focused on who and how they are being in the world and leveraging their potential to tap into the power that lies within. Ultimately, this leads them to cast the light of their Unique Being out into the world and build a life of service, contribution, success, prosperity and fulfilment. Fundamentally, this is the objective of Being, his first book.

As founder and CEO of Engenesis, Ashkan heads a business movement of global venture builders, professional investors, business management consultants, advisors and ontological leadership coaches who adopt and apply his frameworks while also encouraging and facilitating their use by others for personal and organisational transformation.

Committed to lifelong learning, he is currently in the process of completing a research degree in Leadership Transformation at Sydney University. When not writing, studying, coaching or building his businesses, Ashkan spends his time close to nature with his wife and dogs and enjoys cooking, singing and playing the oud and harmonica.

For your growth and transformation

For your growth and transformation